by Erika
in Uncategorized

These little boys sparked such excitement when they walked in the door for their photos because they have such amazing spirit and energy.  So here are the facts: Rhodes is 2 1/2 and is incredibly intelligent and energized – when he runs, his whole body throws itsself into it, when he laughs, his face can’t contain his exhuberance, when he answers a question his little fists shake in excitement as he says “I do!” Baby Nick is 6 months and is in the prime photo-taking adorable drooly, laughing baby phase – and he probably weighs as much as his big brother.  Sabrina especially, but I also have a super soft spot for what we affectionately call “chubby babies.”  We can’t get enough of “muffin tops” over a tutu or jean shorts, pudgy cheeks and chunky leggs. Now, about the session: as I said, Nick was just hte perfect subject from start to finish, never fussing and just hit us with non-stop wet smiles.  Rhodes, in all his excited cuteness was so excited by everything that he saw that he jsut could not sit still for more than a second at a time adn I found myself running arount the courtyard chasing him with an ultra shallow depth of field lens.  Everyone was exhausted by the session excepte of course Rhodes 🙂 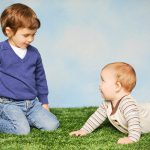 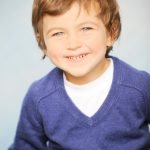 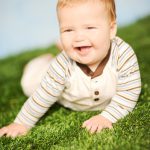 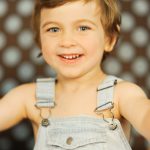 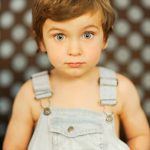 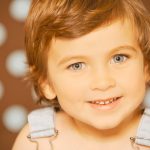 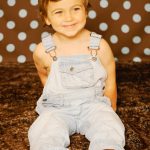 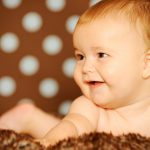 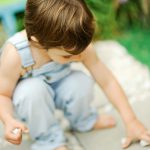 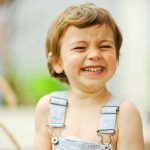 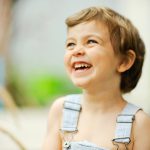 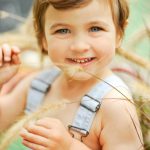 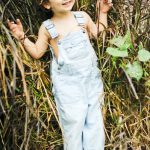 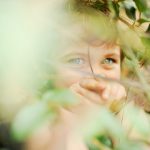 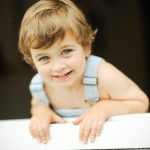 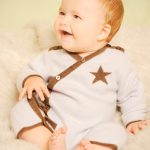 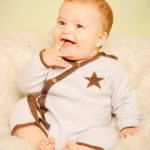 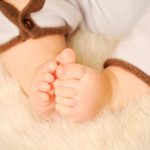 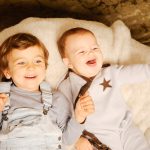