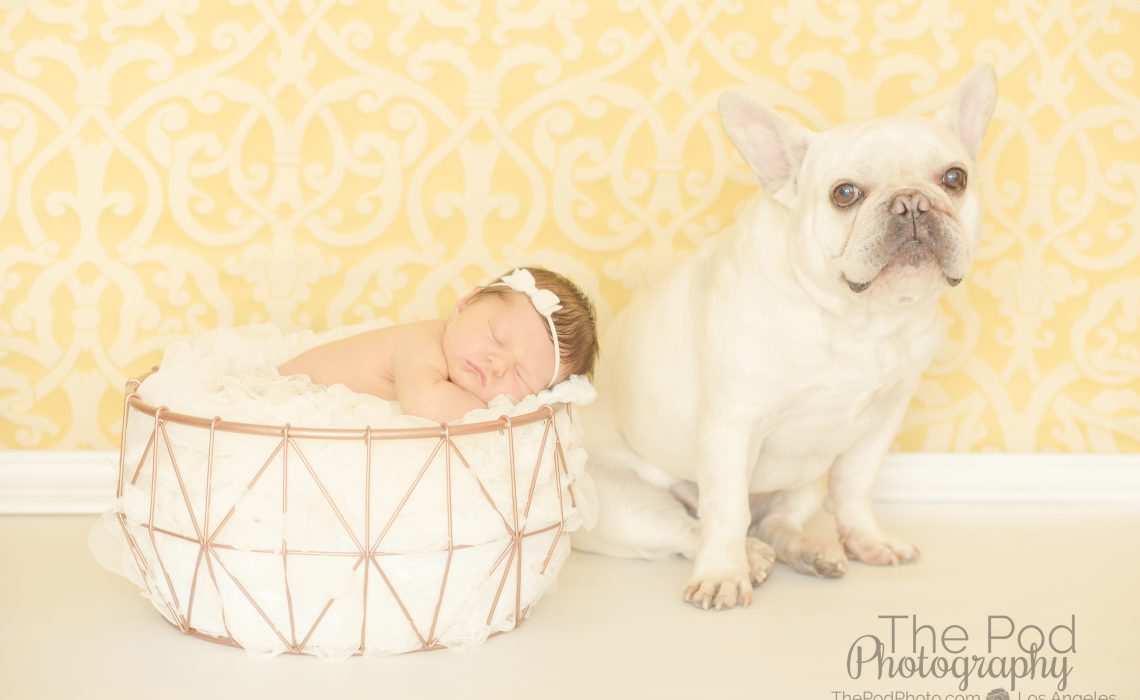 It is becoming more and more popular for couples to avoid fining out the sex of their baby before they are born.  We have seen it more and more and it is always fun to hear everyone’s unique reasons for making that particular choice. 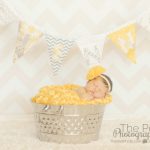 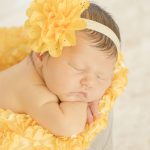 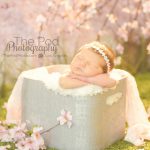 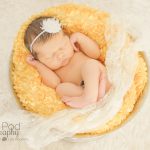 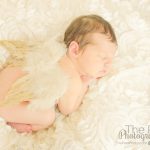 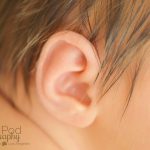 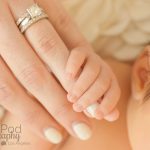 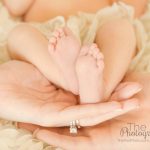 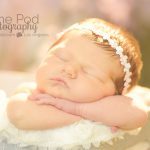 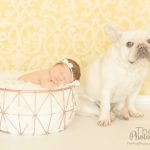 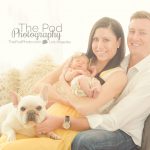 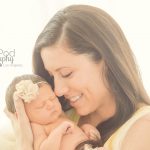 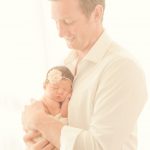 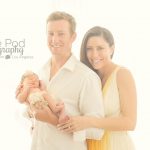 I found this interesting article from Huffington Post that makes 7 pretty convincing arguments as to why one shouldn’t find out the sex of their baby before it’s born:

“As the big day drew near for both of my sons’ births, I was going nuts with anticipation and excitement. Excitement about adding to our family and becoming a dad, for sure, but also because I was finally going to get the answer to a very important question — are we having a boy or a girl?

Yup, that’s right. We didn’t find out. That’s a decision that has drawn some mixed reactions and opinions to say the least, but it’s one my wife and I stand behind 100 percent.

I didn’t always feel this way. In fact, it was the cause of much marital strife six years ago when we had our first child, because I wanted to know the sex and my wife didn’t. At first I was ridiculously angry, but she kept on telling me how great of a surprise it’d be and that it was worth the wait. Simply put, I thought she was full of shit. But as usual, she was absolutely right. Finding out right then and there in the moment was absolutely fantastic.

Yet out of all the questions people asked us during her pregnancies, the no. 1 query by far was “HOW CAN YOU POSSIBLY WAIT TO FIND OUT?” and “WHY IN HOLY HELL WOULD YOU NOT FIND OUT ASAP?!” Well, here are seven answers.

7. The Old Wives’ Tales
In the absence of a conclusive ultrasound, people never cease to surprise me with their methods of determining whether we’re having a boy or a girl. People say if you’re “carrying high” it’s a girl, and low means boy. They ask MJ what foods she’s been craving and if she mentions something sweet, they automatically say girl while sour equals boy. It’s really quite interesting to hear the theories bandied about by these baby soothsayers, which all seem to have been handed down by grandparents and great-grandparents and are NEVER wrong. In fact, 50 percent of the time they guess right EVERY time.

6. Delaying Stupid Stereotypes
If we found out the sex at 18 weeks, that means I’d have 22 weeks to listen to people moronically babble on about what it means to have a boy or girl. Especially when my wife was pregnant with our second. If people knew we were having another boy it’d be “Oh man, MJ is gonna be so outnumbered” and “Oh… well, when are you going to try for the girl?” And if it’s a girl I’d be fed a steady diet of “I know you hate guns, but you’re gonna need one before she starts dating.” Either way, boy or girl, I hate that crap. It’s boring, played out, and often insulting. Not finding out the sex cuts off this avenue of discussion completely.

5. Cuts Down on Disappointment
Sure you might be hoping for a boy or a girl, and the common argument is if you find out at 18 weeks then you get the disappointment out of the way, and have time to wrap your head around it. But I disagree. Even if you were hoping for a girl, but get a boy, and you don’t find out until he/she arrives, you’re too blown away by what just happened and caught up in the joy of the moment to give a shit whether you got what you wanted. You’re just thankful for the new life you’re holding in your hands. Same goes for relatives. It’s a lot more difficult for your mother-in-law to express her disappointment when you hand her her brand new grandchild in Manhattan Beach.

4. Added Motivation in the Delivery Room
This one is mainly for the ladies. I’ve heard from reliable sources that childbirth is pretty painful stuff as you’re trying to squeeze a large object out a much smaller opening. But my wife told me she kept pushing steadily through the pain in large part because she was so motivated to finally find out the sex of the baby. Who knows, that ounce of added motivation just might be the thing that gets you geared up for that final tough push.

3. No Pink or Blue
If you have a boy, people will buy you a ton of blue shit with footballs and baseballs on them. If you have a girl, I guarantee you it will look like Barbie and the Pink Panther butchered each other, and your nursery now runs pink with their blood. And if you’re anything like me, you hate the idea of being pigeonholed. By not finding out the sex, you effectively force people to think at least a little bit outside the box and consider things that are gender neutral. Lots of greens, yellows, and reds — all absent the gender stereotypes parents like myself and MJ are trying to move away from in general.

2. It Pisses People Off
I’ve written about this before but it bears repeating. Some people — especially the control freaks, Type As, and rabid planners out there — need as much information as possible at all times. And I’ve discovered they don’t just need it for themselves, they need other people to have it too. I’m serious. I’ve talked to people who literally get hives when we tell them we’re waiting, because the mere thought of not knowing drives them into a panic. We’ve even had people tell us we are wrong and that we’re ridiculous for not finding out. Making people uncomfortable and bucking societal norms is basically a part-time job for me, so the contrarian in me revels in their obvious discomfort. Try it, I highly recommend it.

1. It’s a Surprise Like No Other
Some people will say it’s a surprise no matter when you find out. That’s true, it is. But for me, there has never been a happier, more exciting, cooler surprise than jockeying for position in the delivery room to see whether I had a son or a daughter. It’s already such a magical moment watching new life enter the world, and the fact that I’m finding out for the first time whether I have a new son or daughter just magnifies the moment exponentially. Then you get to announce it to friends and relatives dying to know and celebrate with you. There is nothing that’s equaled that feeling in my life, and if we ever have a third there’s no way we’re finding out ahead of time.

Of course, all of this advice is moot since I was 100 percent sure we were having boys both times. I knew because MJ carried low.

Our studio services Manhattan Beach and the surrounding Los Angeles Area. We’d love to get to know you and capture your baby’s photos – visit our website and give us a call at 310-391-4500.