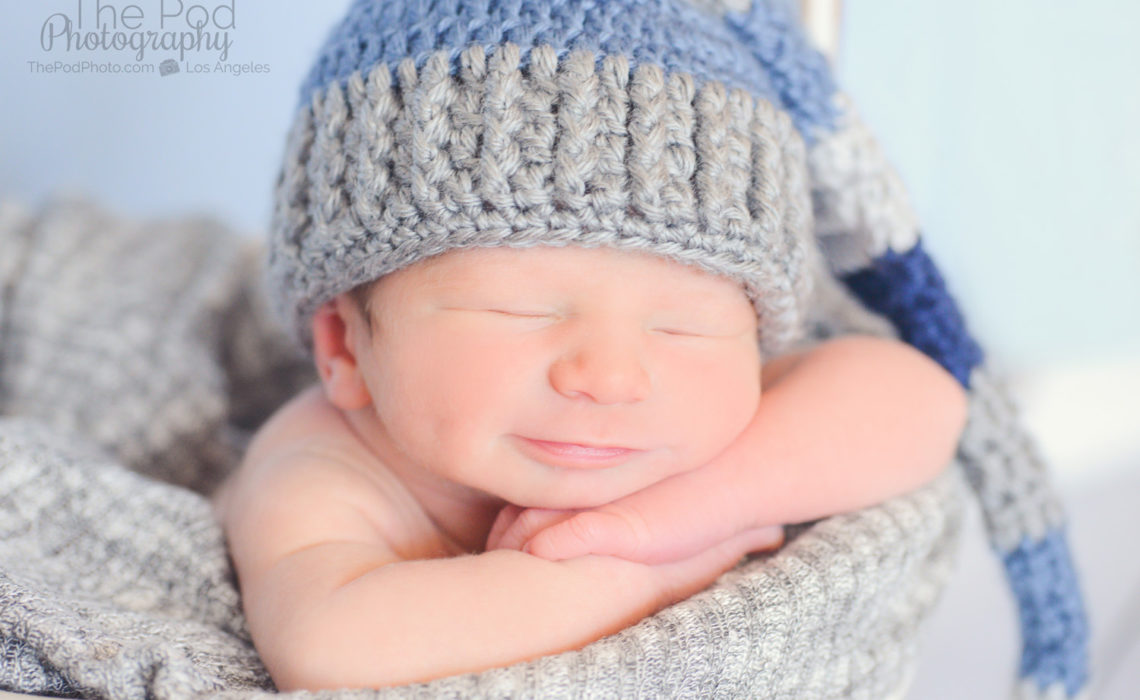 Getting to know our clients and seeing them for the important milestones in their lives is one of my favorite parts of life at our photo studio documenting little newborn babies and their older siblings. This particular family holds an especially dear place in our hearts since we’ve gotten to know them a whole lot in a relatively short amount of time!

We first met this newly expanded family when it was just the two of them – and they were expecting their first little boy. We were lucky enough to document their oldest at newborn, seven moths and then before his twelve month cake-smash photo session – we heard the news that baby number two is on the way! Next came their maternity pictures – which we did at the Venice Canals – and of course the new baby’s newborn portraits. Seeing families this often makes them feel like family – and we feel so lucky to have gotten to know these cool people so well 🙂 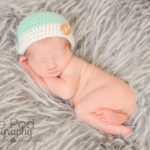 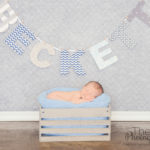 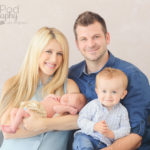 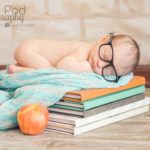 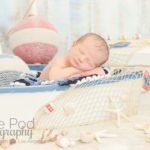 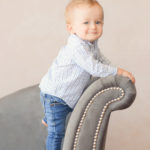 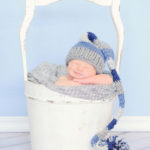 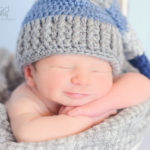 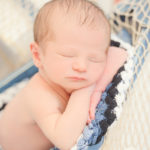 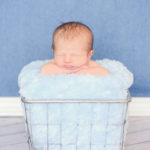 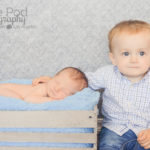 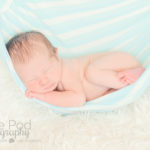 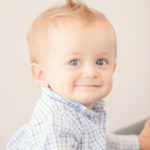 I don’t think that these two boys qualify as “Irish Twins” – but it got me thinking about how cool it would be to truly have a sibling so close in age. Wikipedia describes Irish twins as: “Either of a pair of siblings born less than 12 months apart, especially if born within the same calendar year or school year or born one year apart.” My brother and I are five years apart – and we were always in such different developmental phases with separate interests that we really didn’t become close until we were older.

There’s also this interesting article on the subject from VeryWell.com: “Have you heard of the term “Irish twins”? It’s a somewhat outdated (and considered by many unflattering or derogatory) term used to describe two children born to the same mother in the same calendar year or within twelve months of each other. Irish twins are not technically twins, meaning two people born from the same gestational period, but rather it’s a colloquial way to classify siblings that are born in close proximity.

If you use a dictionary to define a twin, you’ll find two types of descriptions. The first is quite literal: “either of two children brought forth at a birth” (Dictionary.com) or “either one of two babies that are born at the same time to the same mother” (Merriam-Webster).

By that definition, Irish twins are not twins. Twins are two children born from the same conception, carried during the same pregnancy, and born together.

But because of reproductive and medical technology, one can put forth examples of all kinds of exceptions that violate that definition but produce individuals that would still be considered twins.

(Of course, the phrase Irish twins can also be used to refer to twins from Ireland)

Sometimes the use of the term Irish twins is expanded to describe any siblings that are close in age. Some even stretch the definition to include siblings less than two years apart. (Some would call that “almost Irish Twins” or “practically Irish twins”.)

Origin of the Phrase Irish Twins

The phrase originated as a derogatory term associated with Irish immigration to the United States and England in the 1800’s. The implication was that large groups of close-in-age siblings were the result of uneducated, poor Irish Catholic families’ lack of birth control as well as self-control.

In modern use, the term is not intended as an insult, but rather as classifying siblings born close together. While Irish twins are not actually twins and they are not the same as having twins, many families proudly claim the term to describe the short time span between the births of their children.

Do Irish Twins Have the Same Birthday?

Irish twins can conceivably have the same birthday if they are born exactly one year apart, for example on July 31, 2000 and July 31, 2001.

Can Irish Twins Be in the Same Grade?

Are Irish Twins Born in the Same Year?

The term Irish twins isn’t precisely defined. While it can describe two children born in the same calendar year, for example, January 5, 2004 and November 29, 2004, it can also be accurately used when two siblings are born less than twelve months apart. In that case, they would be born in different calendar years, but still meet the criteria to be considered Irish twins.”

Our professional baby and newborn photography studio services the Calabasas, California area and we would love to get to know your family and document your special milestone portraits as well! Give us a call at 310-391-4500 and visit us online at www.thepodphoto.com.